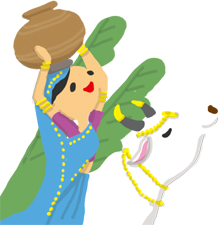 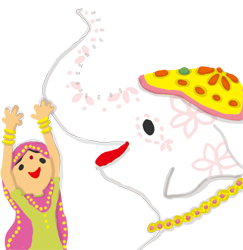 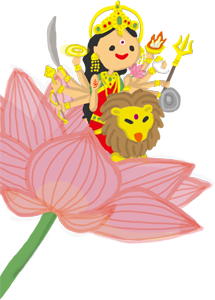 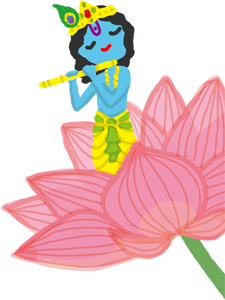 Introduce about our academy ‘Odissi Dance Centre (ODC)’ located in Japan to receive official support through building partnership with the Indian Government and obtain acknowledgement to continue the growing progress for our purpose of offering education of Indian culture, art, music and dance in Japan.

ODC has been established with the pure hope for bridging India and Japan, bringing the two countries closer through introducing and sharing the attractive beauty of Indian cultural arts, and wishing for many more Japanese public who studies through ODC to gain interest and visit India with their own new search into the mesmerizing India.

Odissi Dance Centre (ODC) was founded in 2015 April as Japan’s first academy offering the chances to learn the whole aspects of culture and arts of India. You can feel the fun and serious taste of Indian ‘masala’ from the various classes ODC has prepared for Japanese to encounter the authentic and mystical essence of incredible
India.

As well as, inviting the internationally acknowledged top Indian dancers several times a year and organizing their prestigious stages for introducing their live performing arts to the audiences in Japan and holding their special workshops that assure students at ODC to breathe in and have the true feel of the essence of traditional Indian art form.

The essential dream of ODC to share joyful experiences of Indian culture extends to the following and it is always on its development for more contents with excitement:
● Art of wearing Saree (draping and fitting…)
● Concerts (classical Indian music live…)
● Bazaar (Indian crafts, Indian clothes, Indian curry cuisine…)

< About Sachiko Murakami>
Director and founder of Sachiko Murakami is a highly renowned Japanese Odissi dancer with over 20 years of devotion to its traditional Indian art form. Her dedication of practice and experience is passed on to her Odissi dance students whom she is passionately fostering with sharing her love for the art. She has also been actively contributing in promoting many aspects of Indian cultures for many years in the western district of Japan which made her become recognized as one of the leading person publicizing and drawing attention to the delightful music and dance of India. This achievement has been respectfully acknowledged by people in Indian community of Japan that she has many supportive members for many different Indian cultural events she organizes, including ‘Salon・de・Purnima’

Finally in 2015 her dedication and contribution in bridging India and Japan has been praised and commended at the International Festival in Odisha state in India, the home of Odissi dance. Her reputation of sincerity in the devotional dance of Odissi and her respect towards Indian masters preserving the dance form has been greatly approved including the achievement of her courteous invitation of these masters to Japan and her own Odissi dance performance over these many years.

Thank you for reading